The Choptank and Little Choptank Rivers in Maryland have a rich history of oyster production, but different groups concerned about these oysters—watermen, conservation groups, and government—have an equally long history of disagreement about how to manage these oysters.

The OysterFutures project brought together representatives from each of these groups for workshops to develop recommendations for oyster management based on science and stakeholders’ values. The group used a scientific model to show how different actions—such as adding spat to a certain area— would affect the oyster harvest, populations, and ecosystem health. During the meetings, participants pointed out any issues or problems they see with the model as discussions continue. A new study in Frontiers in Marine Science shows how different attitudes developed toward the model throughout the series of workshops.

“Models are used more and more in natural resource decision-making, but we don’t know what people think of them,” said Taylor Goelz, the first author on the paper who participated in the research as a graduate student at the Virginia Institute of Marine Science. “Our goal was to see what people thought of these models to make them more useful tools going forward.”

The researchers tracked how each of the 16 OysterFutures participants rated the model for three different factors: its reliability, its legitimacy, and its usefulness as a tool. The OysterFutures group members, who met nine times over the course of two years, completed a survey before and after each of the meetings. 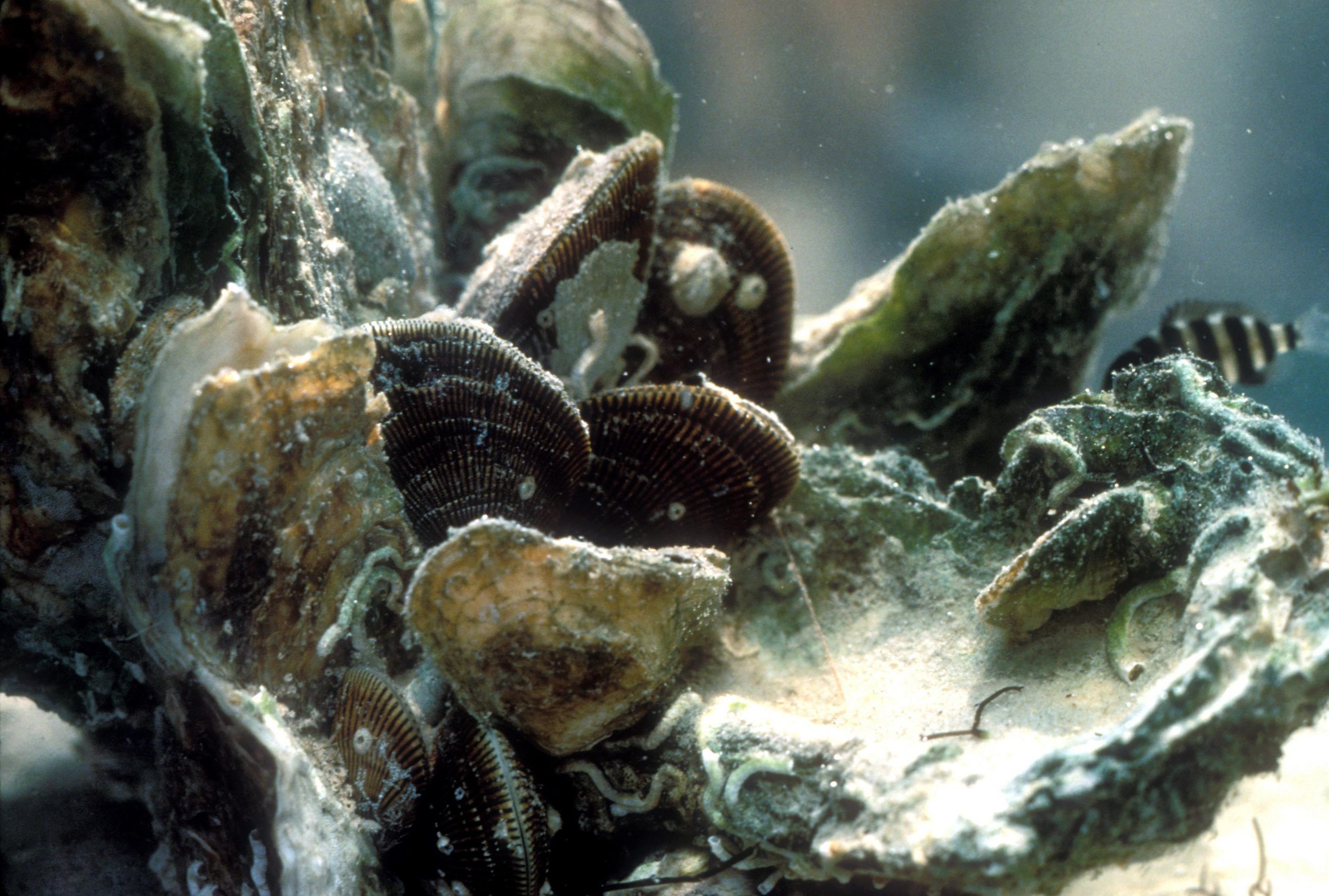 Virginia Sea Grant Director Troy Hartley, who conducted the research, said this study is one of the first to show how peoples’ attitudes changed throughout the series of workshops, rather than just before and after. During the workshops, participants brought information that could be put into the model, and provided insights about the model’s predictions for the rivers. Local knowledge of the river helped verify and correct the model.

“They might say something like, ‘There’s no reef there,’ or ‘That reef over there never produces any spat, so I don’t know why the model says it should,’” Hartley said. “The model became one piece of the puzzle—a constructive tool to help build consensus.”

The researchers also found that individuals who served as a bridge between two different groups, such as watermen and non-profits, tended to view the model as less credible. Goelz said this may reflect how the individuals realized the limitations of the model as they gained new perspectives from other stakeholder groups.

How the participants viewed the model’s credibility largely depended on their “way of knowing” and varied between industry, environmental groups, and government agencies. However, stakeholders’ “way of knowing” did not appear to influence their views about the model’s usefulness or fairness, the researchers concluded.

At the end of the OysterFutures process, the participants developed a list of 29 consensus recommendations for oyster management in the Choptank and Little Choptank Rivers, which were provided to the Maryland Department of Natural Resources. Ultimately, the model served as a tool to foster discussion between the scientists and non-scientists in the working group.

The study indicates that the OysterFutures model served as a tool to facilitate conversation, which means that models for collaborative decision-making may not need to be sophisticated scientific models in order to be useful, according to Hartley.

“The most important thing over the course of the process was that the stakeholders learned about the model and its limitations,” Goelz said. “They realized that it’s not a magic bullet, it’s not a way to fix all of the issues. It’s just a tool. People came into this with high hopes, and they were still pretty positive toward the end, but they realized what these tools can do.”

Goelz T, Hartley T, Scheld A and Carboni I (2020) The Development of Attitudes Toward Scientific Models During a Participatory Modeling Process – The Impact of Participation and Social Network Structure. Front. Mar. Sci. 7:644. doi: 10.3389/fmars.2020.00644 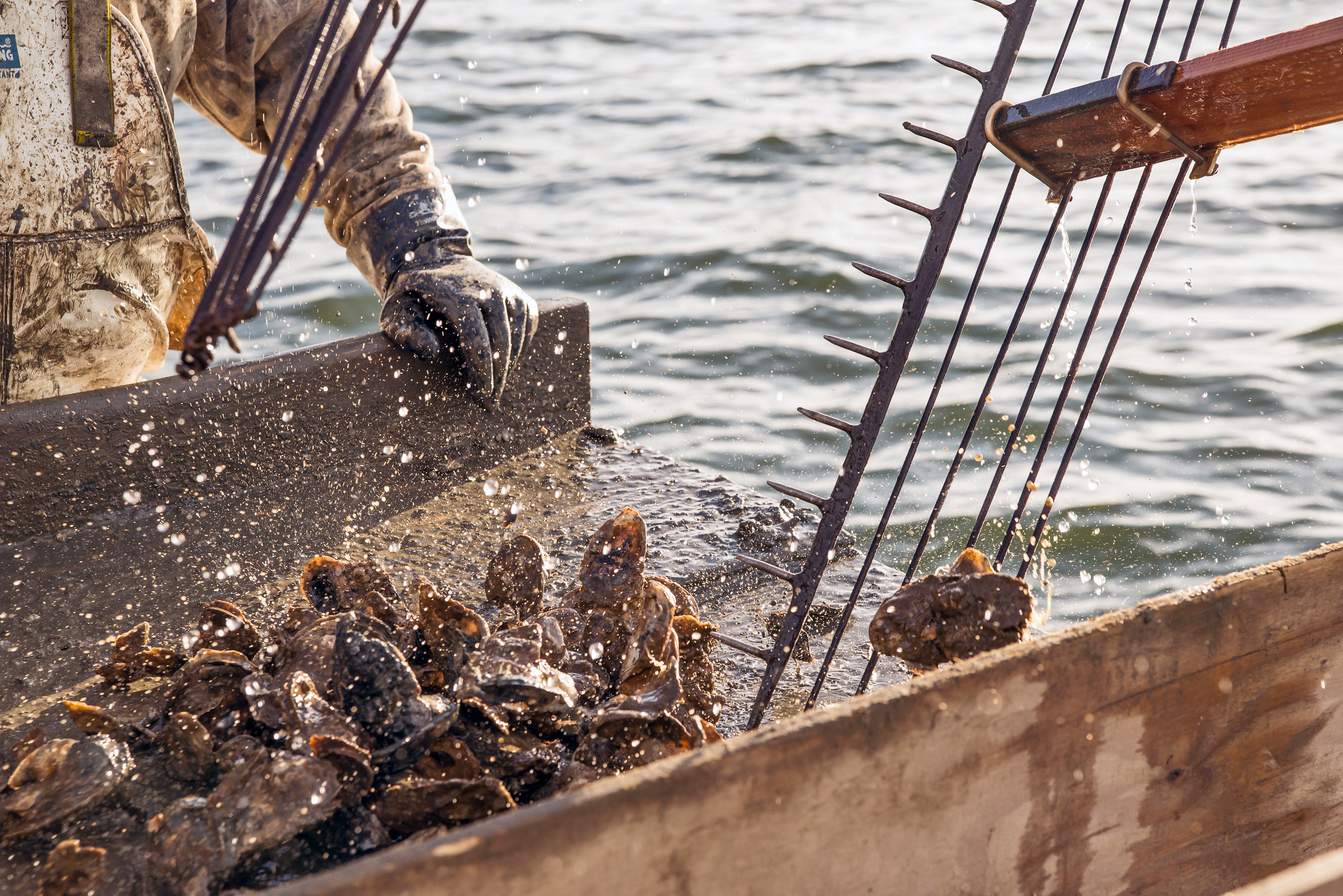 “The most important thing over the course of the process was that the stakeholders learned about the model and its limitations,” Goelz said. “They realized that it's not a magic bullet, it's not a way to fix all of the issues. It's just a tool."