We would like to welcome a new staff member to the Virginia Sea Grant (VASG) Communications Center. Aileen Devlin was recently appointed to this inaugural fellowship-like position.

Devlin received her bachelor’s degree in art with a concentration in photography at East Carolina University in Greenville, North Carolina. While in school she worked as the University’s Visual Arts Chair in the Student Union, and on the bi-weekly student-run newspaper, The East Carolinian, shooting sports and local news. After graduating in 2009, Devlin gained a spot at Greenville’s local newspaper, The Daily Reflector. She worked at this 22,000 circulation daily, documenting the rapid growth of a small eastern North Carolina hub. The North Carolina Press Association awarded her six state-wide awards in under five years.

Devlin’s desire to grow then took her to Virginia, where she worked as a photojournalist and videographer with the Daily Press newspaper of Hampton Roads, Virginia, reaching a readership of 85,000. Exploring the peninsula of Tidewater Virginia, she sprouted a healthy obsession photographing the coastal and marine environment. An assignment on migratory waterfowl which supported an article about wetlands funding sparked a shift in her efforts towards environmental coverage.

Currently, as Digital Storyteller with VASG Devlin says, “I will be focusing on the development of my science writing skills, and I hope that my strong visuals and spontaneous attitude will bring a fresh vision to the VASG communications program.” She hopes to pursue slow journalism with long-form coverage of the work and research of VASG extension and NGO partners, fellows and stakeholders.

Communications Program Manager Ian Vorster says, “We are thrilled to be able to fill a position like this supporting the science-brokering that all Sea Grant programs are known for. Aileen will have a fairly steep learning curve for her science writing, but we anticipate outstanding results as she joins us with an accomplished journalism background.” Vorster crafted the position to keep pace with slow journalism multimedia reporting trends, a domain which he expects will have significant application for environmental communications. (Top photo: Joe Fudge | Daily Press) 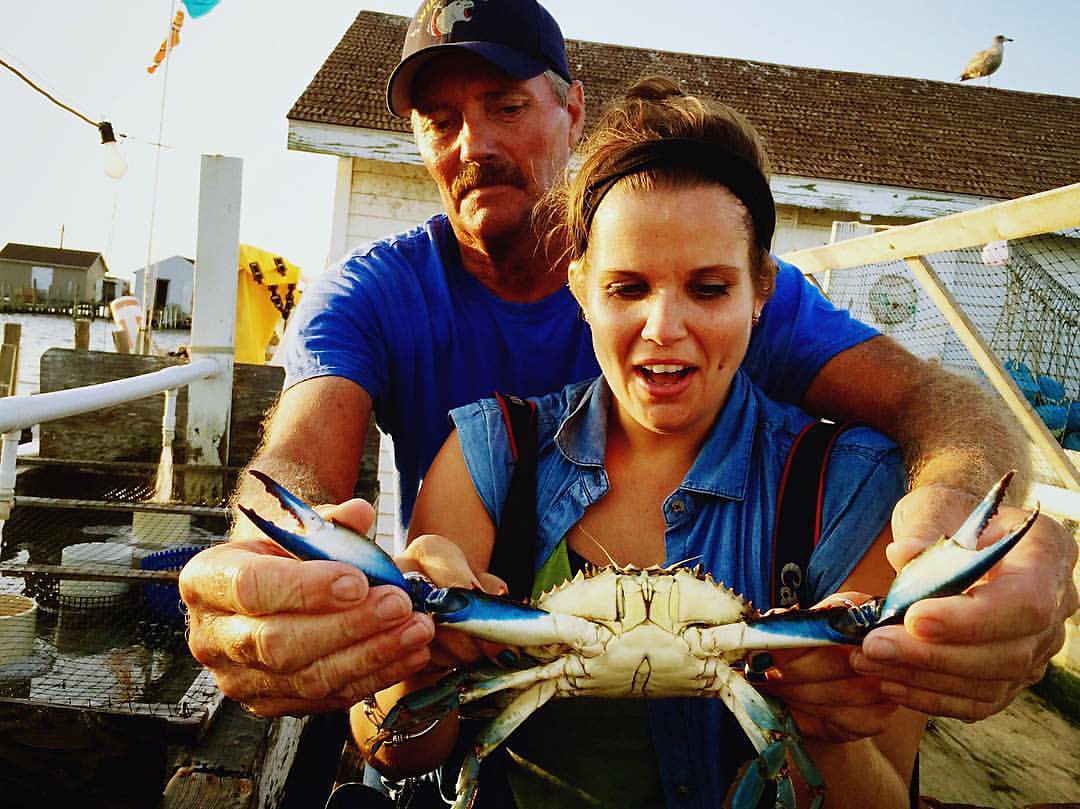