Knauss Fellow dives into the science
behind management decisions

Within 24 hours, Bethany Williams’ Knauss fellowship took her from a research cruise to a senate committee hearing about fisheries and conflict in Washington D.C.

“I went from living on a boat to wearing a full suit on the Hill,” Williams said.

Williams worked for NOAA’s National Ocean Service, National Centers for Coastal Ocean Science. She participated in large-scale projects that played directly into decisions about natural resource use. These projects sometimes took her into the field.

“Anytime you’re looking at marine protected area effectiveness or if you’re trying to figure out how offshore wind development may have an impact, and other things that are kind of spatially oriented, we do a lot of the research to answer those questions,” Williams said.

Although her host office was located in Silver Springs, Maryland, Williams’ fellowship projects took her to coastal reefs in Georgia and national parks in the U.S. Virgin Islands. While the research varied, each had a focus on habitat management.

In St. Croix, Williams helped tag fish as part of an effort to evaluate how important species are using protected areas in the national park. Williams focused on juvenile fish and compared current populations to populations from 25 years ago.

“We go out into Salt River Bay, which is part of the national park system, and so it’s a lot of mangroves and coral reef habitat,” Williams said. “We go out there, and we sample a couple different areas, measure all the fish, try to ID them, and put them back.”

Researchers can then determine the seasons and times of day when fish prefer to use protected or unprotected habitats. Understanding how fish use the sanctuary will help managers make decisions about park boundaries.

Back in the office, Williams also studied fish tagging data from Gray’s Reef National Marine Sanctuary off the coast of Georgia. The reef serves as a gateway for migrating fish and other marine life heading to or from other areas in the western Atlantic Ocean. Ecologists have spotted Loggerhead sea turtles and predators like white sharks at Gray’s Reef, but they don’t know how long some species stay at the reef or how reef use changes from season to season.

Williams analyzed 10 years of tagging data from the sanctuary and is contributing to a technical report about the importance of the sanctuary. She will present the findings during an advisory meeting with sanctuary managers.

“There were definitely still some chances to see how the science gets to play into the decision-making, which is really interesting because it’s kind of a whole other side of it,” Williams said.

Coral, the seafloor, and offshore energy

Williams also contributed to a modeling effort to predict where coral reefs could or could not occur in the Gulf of Mexico. In the deep sea, where habitats are few and far between, the occasional coral reef can serve as a hot spot for marine life. But the reefs’ slow growth leaves them vulnerable to pollution. Thus, they’re an important target for conservation.

Planners for offshore wind energy try to avoid important areas of offshore habitat like reefs but mapping out large stretches of seafloor is expensive and time consuming. Williams worked on this habitat research in partnership with the Bureau of Ocean Energy Management.

By looking at the slope, temperature, and depth of the area and comparing it to places where there are known reefs, the researchers are identifying areas that may merit further exploration.

She also assisted with research cruises in the New York Bight to map the habitats within an area proposed for wind energy.

Even though most of her time was spent elbow-deep in the science, Williams said the fellowship gave her opportunities to see how research was applied to management decisions.

“I think of the research I’m doing in one space, this is why it’s important and this is why I’m doing it, but then when I give it to the person who needs to use that to make a decision, they have all these other things that they’re thinking about that I’m not even aware of,” Williams said. “But it’s still really cool to see it play in action.” 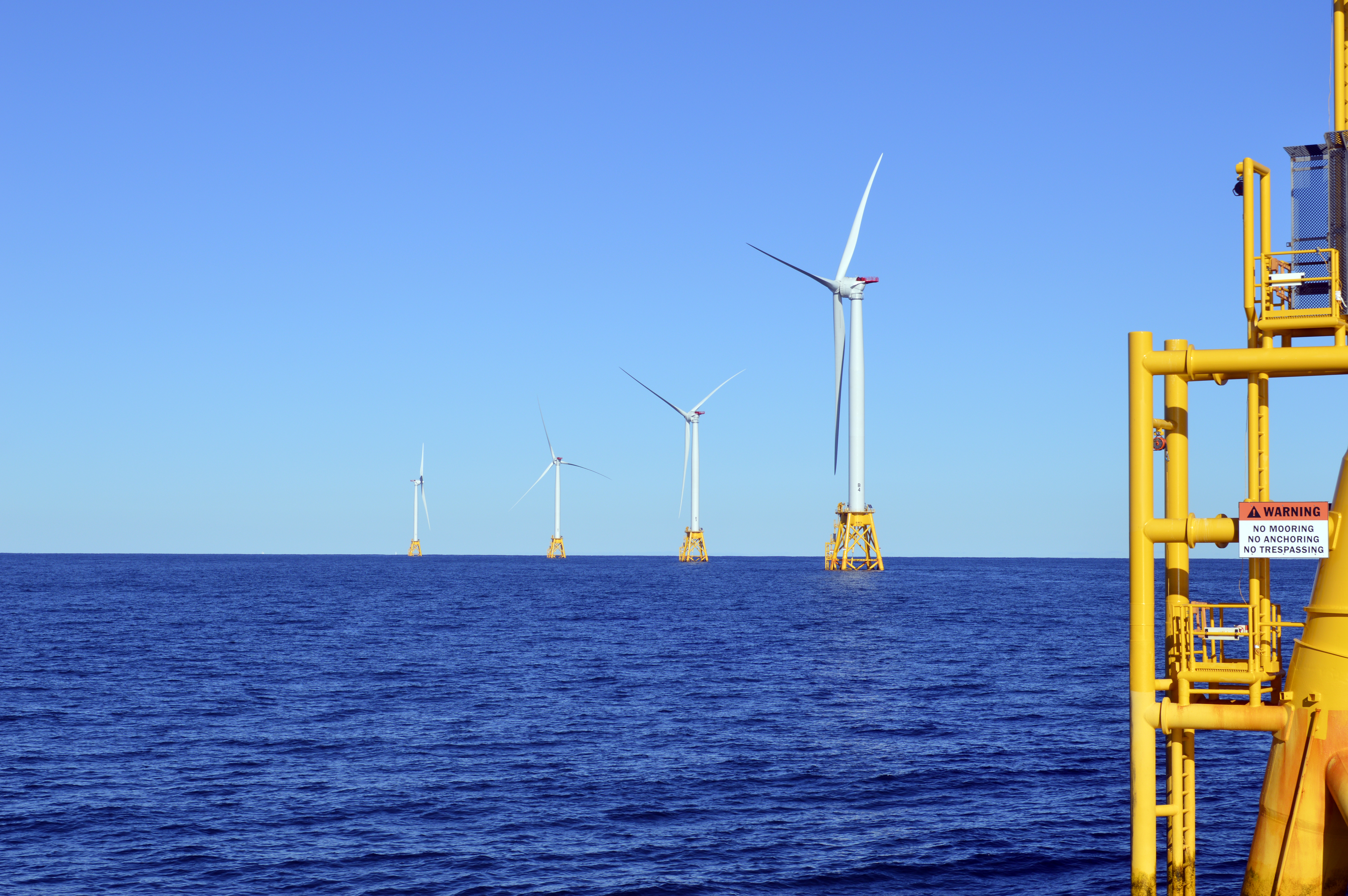 During her Knauss Fellowship, Williams contributed to management-focused research projects.

In addition to hands-on research and time on the Hill, Williams traveled to Australia for a weeklong statistics course.

Although her fellowship is over, Williams will continue working on some projects as a marine ecologist under contract for NOAA’s National Ocean Service.

“This fellowship kind of confirmed everything I thought I wanted for my career by getting a taste of seeing how it all works,” she said.

Even though most of her time was spent elbow-deep in the science, Williams said the fellowship gave her opportunities to see how the research was applied to management decisions.

Williams will continue working as a marine ecologist under contract for NOAA’s National Ocean Service, following through with some of the projects she helped with during the Knauss fellowship.