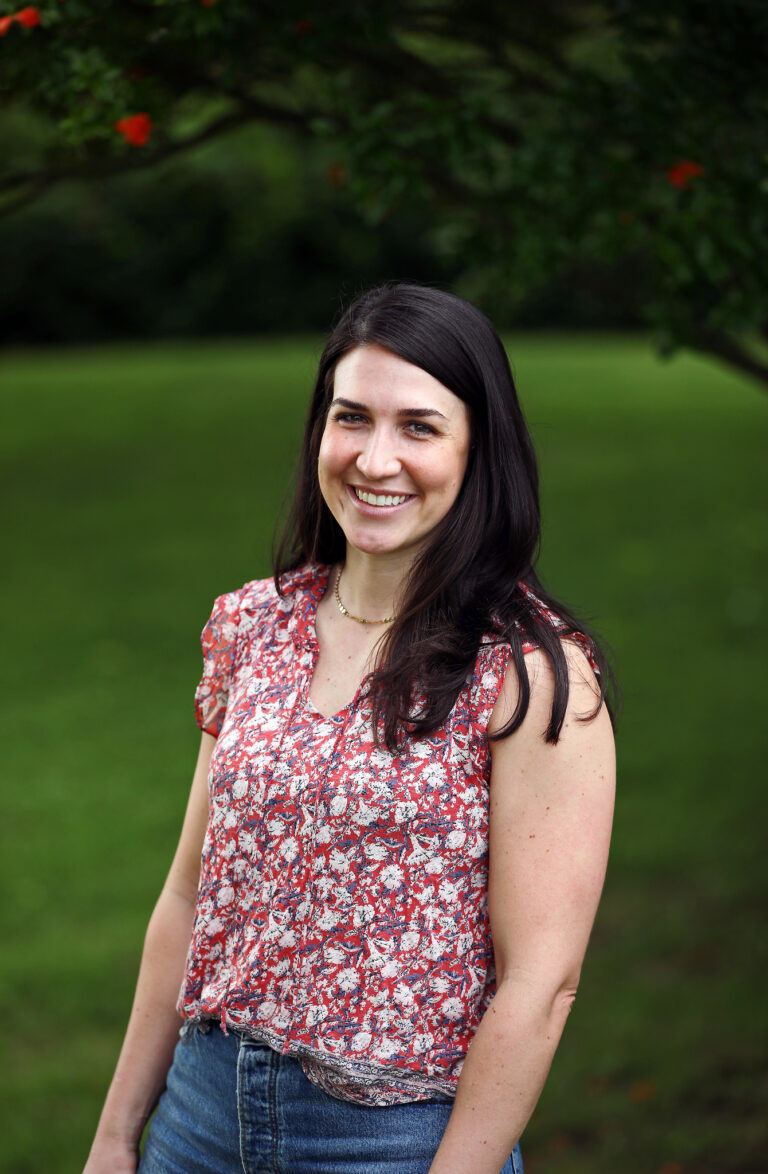 Sarah Borsetti joins the Marine Advisory Program as a Commercial Fisheries Specialist. In her new role, she plans to fill gaps between academic research and the needs of the Virginia’s commercial fishing industry.

Previously, she was a postdoctoral researcher at Rutgers University, where she studied potential effects of offshore wind farms on various shellfish fisheries. She contributed to a recent modeling study that examined the economic impacts if the fishing industry is excluded from fishing or traveling within wind energy areas.

“There are a lot of wind farms proposed along the East Coast, and because of their placement, several fisheries are concerned due to the overlap with some really important fishing grounds or transit areas,” Borsetti said.

Borsetti, who hails from New Jersey, earned a Ph.D. from the Rutgers University, where she studied an offshore whelk and whether it could be a viable fishery in the United States, like it has been in the United Kingdom. She also worked as a laboratory technician in the Rutgers Haskin Shellfish Lab, where she worked with a variety of research projects and helped respond to industry questions.

“We were in the heart of where the New Jersey oyster industry is,” Borsetti said. “We could go next door and talk to the fishermen, and if they had questions, they could come to us. It was nice to be integrated into the fishing community.”

Lexy McCarty joins the Marine Advisory Program as a Shellfish Aquaculture Extension/Research Specialist. She will serve as an interface between the Virginia shellfish industry and the VIMS scientific community and is leading a pilot project focused on hard clam broodstock.

During this time, she also worked on a commercial oyster farm, where she assisted with every aspect of oyster aquaculture from tiny oyster seed to building cages, harvesting, and bagging.

“I wanted to get experience at an oyster farm, because everything I was doing for my Ph.D. was in the lab and behind the computer,” McCarty said. “Grad school taught me a lot of skills, and it made me realize I wanted to interact more with the industry.”

She said she looks forward to contributing to science that will directly benefit the shellfish industry in her new role as an extension specialist. 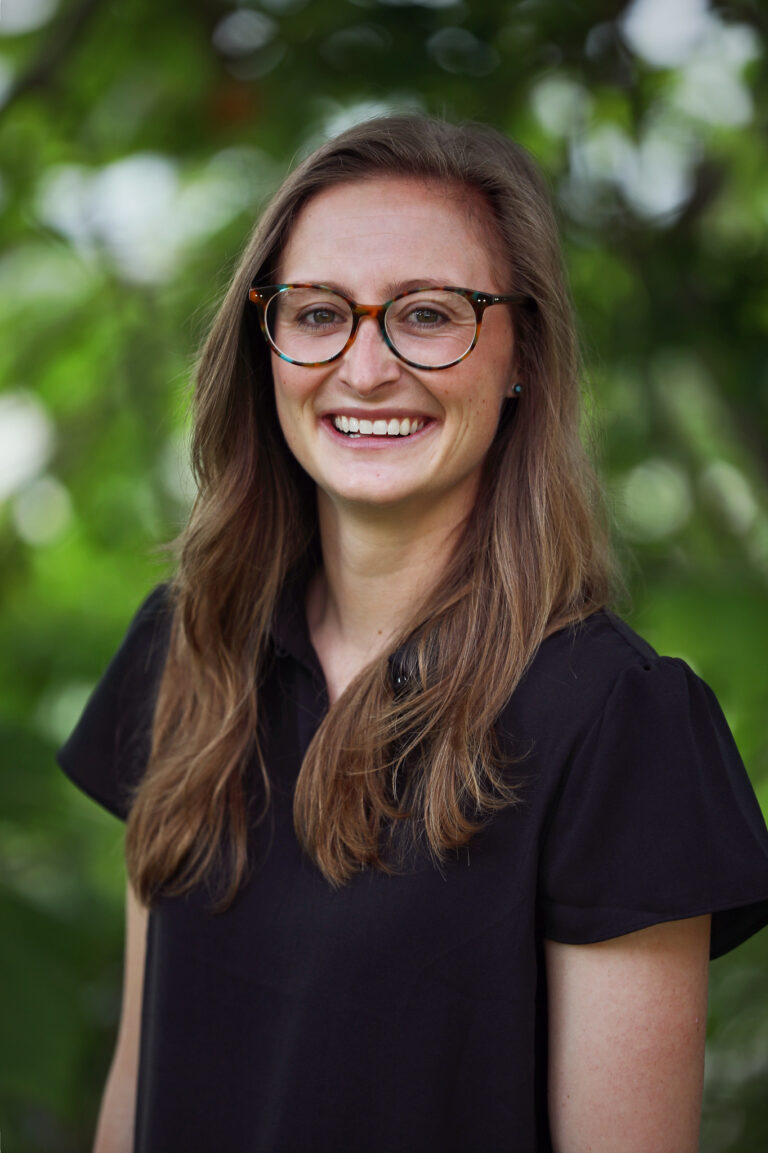 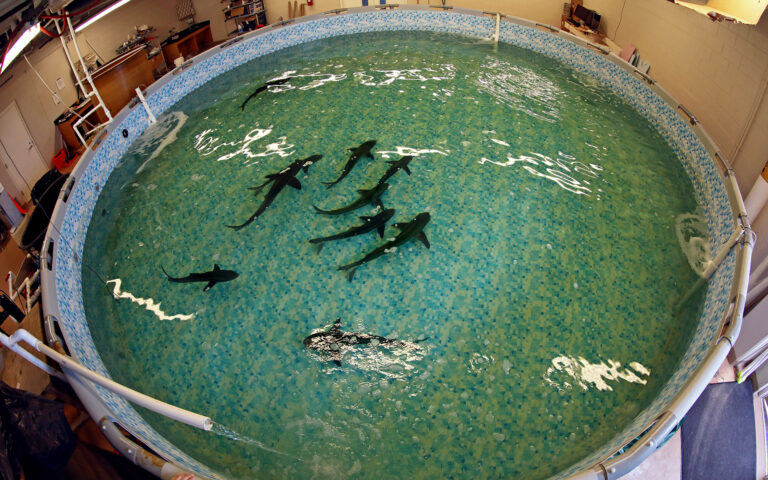 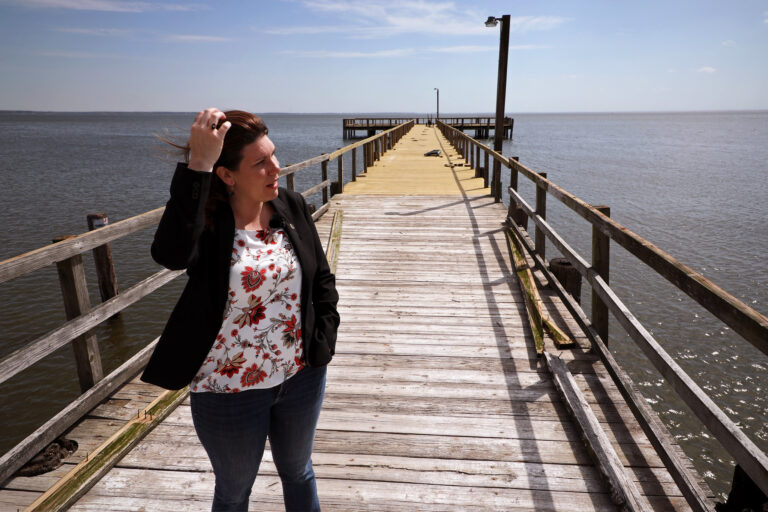