Researchers can pinpoint a hurricane’s storm surge for any given meter of shoreline, but there’s a catch: It can take several weeks for a supercomputer to generate the details for this single storm scenario. Forecasters need to run hundreds or thousands of scenarios to get an accurate idea of where the storm surge is most likely to occur.

A new model can accurately predict the peak storm surge — the high water from a hurricane — for the Chesapeake Bay region in a matter of minutes. Jun-Whan Lee, a former Civil and Environmental Engineering Ph.D. candidate at Virginia Tech, developed this model during his Graduate Research Fellowship. Lee trained the model to predict storm surge through machine learning, a process where the model learned to recognize and analyze patterns in storm data to make accurate predictions.

Although a few machine-learning models exist for storm surge, these models only account for a storm’s characteristics at the time it makes landfall when predicting the storm’s high water levels. This means the current models can’t distinguish between two storms that look similar at landfall, but have very different paths leading up to landfall. Historical records also show that the storm’s characteristics at landfall aren’t always the best indicator for how much storm surge they create.

“This is the main limitation of the existing models,” Lee said. “That’s why we developed a new machine-learning model that can predict peak storm surge not only from the landfall location, but using the total tropical cyclone track.”

During his fellowship research, Lee used more than 1,000 simulated hurricanes to train the model. These simulated hurricanes, developed by the US Army Corps of Engineers, contain detailed, realistic information about each storm’s speed, path, and size.

After the model was trained to analyze storm patterns, it uses the similarities between previous storms and an incoming storm to predict the height and location of storm surge. Other models, which consider the physical processes of the storms to create predictions, take much more computing power and time to create predictions.

The model, called C1PK-Net, is named for the techniques it uses to rapidly predict storm surge: First, the machine learning techniques help the model analyze the storm patterns. Then, other parts of the model’s program compress the storm datasets to reduce the time needed to train the model and create new predictions without compromising accuracy.

To demonstrate the model’s accuracy, Lee tested the model on three historic hurricanes that affected the Chesapeake Bay region: Isabel, Irene, and Sandy, and compared the model’s storm surge predictions with NOAA’s historic observations from those storms.

He found that the machine-learning model predictions agreed with the storm surges observed during the historic storms — and created predictions just as accurate as the detailed models that take much longer to run. Although the model isn’t ready to predict storm surge in official forecasts, Lee’s preliminary research shows that this model has the potential to deliver accurate storm surge predictions in a fraction of the time.

“As part of the research, he was basically converting all these model outputs into something he could look at in a map viewer to see what areas would potentially be impacted by elevated water levels from a storm,” Marcy said.

Until the model undergoes further testing that would be needed for large-scale use, it can provide reliable information for the Chesapeake Bay.

This model can also be used by engineers, who need to ensure that buildings they create in flood zones can withstand storm surge. As part of his fellowship, Lee also worked with Doug Marcy, a coastal hazards specialist with NOAA’s Office for Coastal Management, to create flood hazard maps based on the results of his modeling.

“A lot of models generate a ton of data for each run, and it’s hard for people to access because it’s complex,” Marcy said. “As part of the research, he was basically converting all these model outputs into something he could look at in a map viewer to see what areas would potentially be impacted by elevated water levels from a storm.”

These maps are used to show an area’s possible exposure to storm surge flooding. To generate these hazard maps, researchers must run thousands of storms to model which areas are most at risk, and what the probable storm surge could be. Not only can this take a lot of time, but running supercomputers for hours on end can be expensive.

Until the model undergoes further testing that would be needed for large-scale use, the model can provide reliable information for the Chesapeake Bay, according to professor Jennifer Irish, a Virginia Tech engineering professor and Lee’s academic advisor.

Oysters at your doorstep: How the pandemic changed aquaculture sales 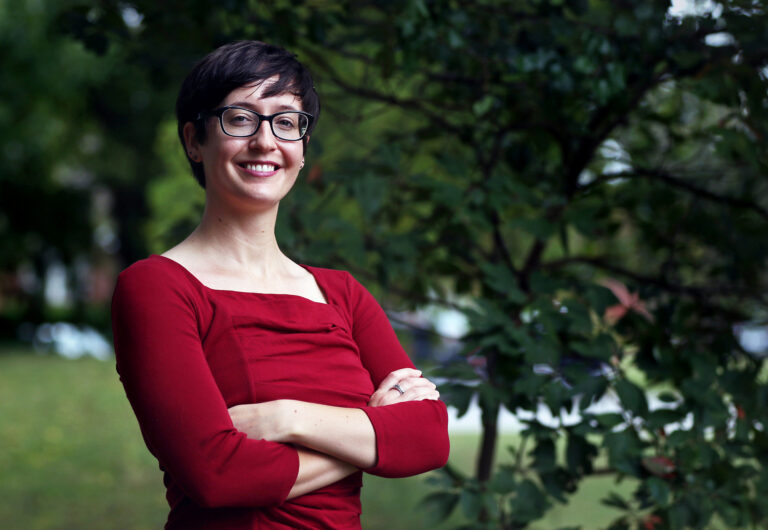