VASG in the News

The work of Virginia Sea Grant, its fellows and extension partners is regularly featured in local, regional and national news outlets. For the most recent, please click one of the direct links below.

The Cost of Doing Nothing: A report prepared for VASG extension partner Virginia Coastal Policy Center by nonprofit RTI International about the economic consequences of not adapting to sea level rise in the Hampton Roads region received extensive national coverage including at NPR, the Chicago Tribune, the Washington Post, the Virginian-Pilot, and the Richmond Times-Dispatch.

What Shore would lose if NOAA's Virginia Sea Grant program axed: USA Today examines what the impacts of the current administration's proposed budget cuts would be to the Eastern Shore.

Trump Effect on the Virginia Environment: An article in the Virginian-Pilot that tallies some of what Virginia would lose if the administration's budget cuts are successful.

Norfolk Resiliency Project Chugs Along: The Hampton Business Roads Journal reports on the Chesterfield Heights project, one in which Virginia Sea Grant played an important role to leverage a $120-M grant from the U. S. Housing and Urban Development program.

At Water's Edge: Virginia Sea Grant is mentioned in an article by former National Geographic editor Don Belt, published in the Pew Trusts Magazine. Norfolk, a city that has flooded and been rebuilt, then flooded and rebuilt again—and again.

Size Matters: When VASG 2018 Knauss finalist and Virginia Institute of Marine Science (VIMS) master's student Bethany Williams was invited by her advisor to share some of her research on an outing with a reporter from Virginia Living Magazine, she jumped at the chance. Williams was also a participant in the 2016 VASG Advanced Science Communication Seminar.

Can Billfish Stock Data Be Improved? and Crossing Borders: Nadya Mamoozadeh, a Virginia Sea Grant Graduate Fellow and doctoral ­candidate at the Virginia Institute of Marine Science, is investigating the stock structure of striped and white marlin as part of her graduate research. Her work is featured in these two articles, one in the Marlin Magazine, and the second in Sporting Traditions.

What Makes a Wetland a Wetland?: Pamela Braff, a Ph.D. student at Virginia Institute of Marine Science, learned how, as a scientist, to share her research with the general public in ways that are engaging and resonate with them while also being both entertaining and educational. Enrolled in the Advanced Science Communication Seminar (ASCS) presented by Virginia Sea Grant (VASG) and the George Mason University Science Communication Department, Pamela created a white-board animation to communicate her science about wetlands.

The Resilience Adaptation Feasibility Tool: Designed by Michelle Covi, one of Virginia Sea Grant extension staff, RAFT is a 3-step process including assessment, a workshop to develop action checklist and implementation of projects on the checklist.

Current and recent stories about Virginia Sea Grant fellows and extension agents can be found on this page.

The work of Virginia Sea Grant partners extends across the Commonwealth, and its impacts are felt nationally. Connect to their websites and stories below.

Members of the press may use any photo downloaded from the VASG Flickr site. Please give full credit to the relevant photographer and Virginia Sea Grant as appearing on Flickr. 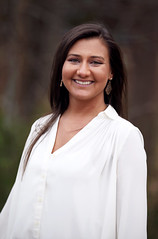 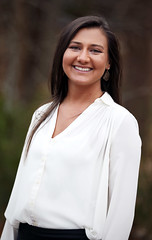 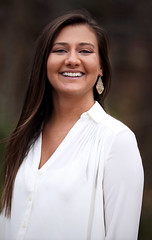 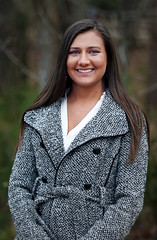 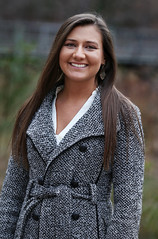 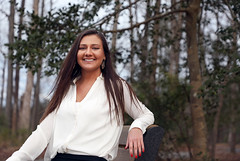 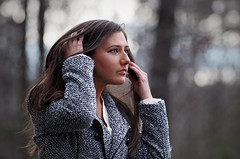 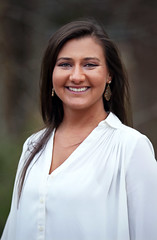 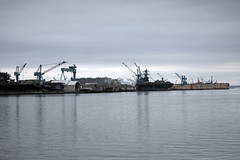 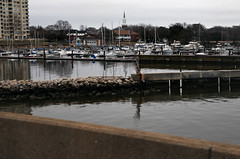 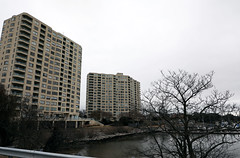 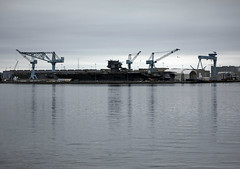 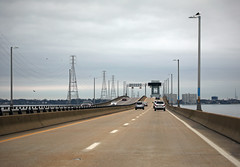 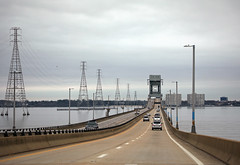 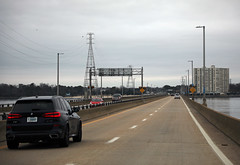 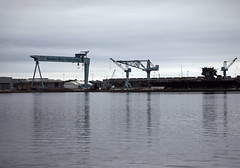 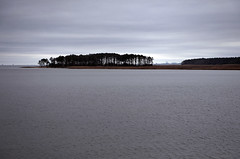 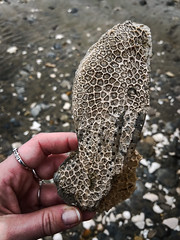 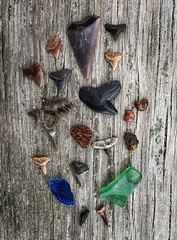 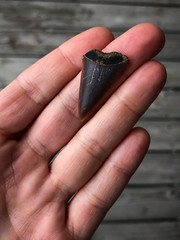 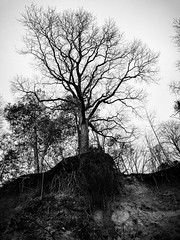 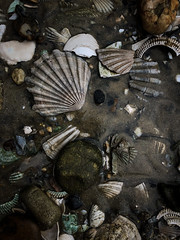 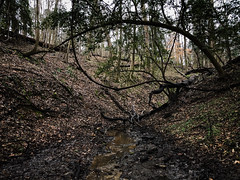 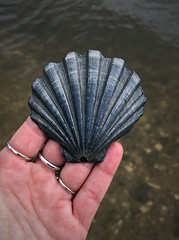 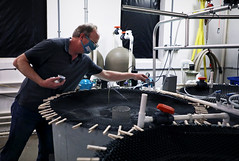